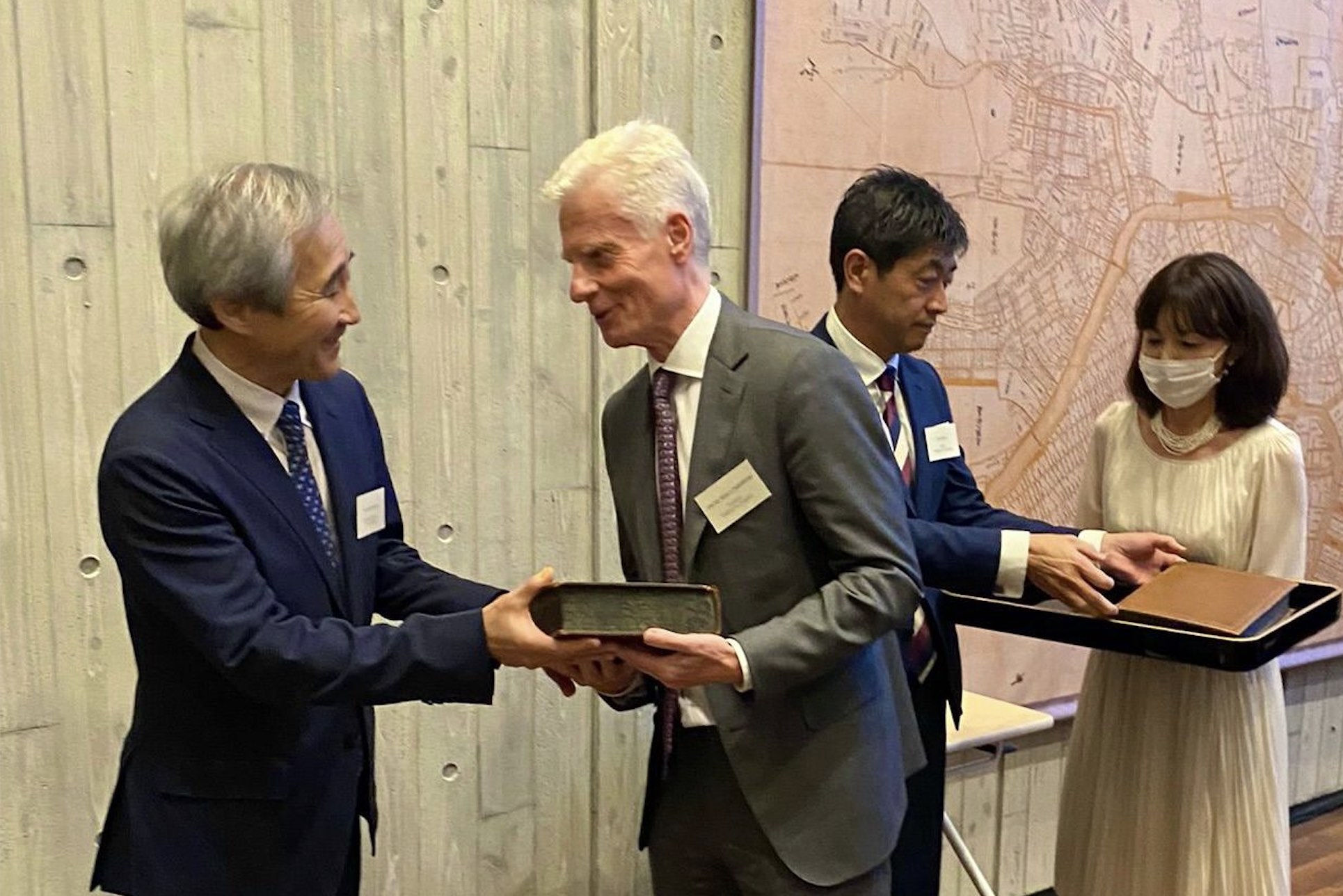 Hakluyt is proud to announce that we have partnered with the British Museum in London and Toyo Bunko in Tokyo to establish an academic exchange programme between these two world-leading cultural institutions.

The British Museum has an extensive collection of historical objects from Asia, comprising over 75,000 artefacts, and Toyo Bunko is one of the world’s largest Asian studies libraries, home to over one million texts. We will sponsor a member of each museum’s academic staff to visit the other for two weeks each year, with the aim of enriching their research, facilitating the exchange of ideas, and deepening cultural awareness and understanding.

We created this programme in memory of Minoru (Ben) Makihara – a great friend of the firm from its very early days serving Japanese corporations two decades ago – who passed away in December 2020. Mr Makihara was a former chairman and president of Mitsubishi Corporation, a former chairman of Toyo Bunko, and one of the longest-serving members of the Hakluyt International Advisory Board. He was also a passionate advocate of stronger cultural and commercial relations between Japan and the UK.

To celebrate the launch of the programme, we have also donated a first edition of The Principal Navigations, Voyages, and Discoveries of the English Nation (published 1598-1600) to Toyo Bunko – the defining work of Richard Hakluyt, the Elizabethan geographer after whom the firm is named.

The first exchange has just taken place, with Dr Rosina Buckland, curator of the Japanese Collections at the British Museum, having recently completed two weeks at Toyo Bunko.

Varun Chandra, our managing partner, said: “Mr Makihara was a great friend to Hakluyt, and instrumental in helping establish and expand our business in Japan. He was passionate about fostering strong ties and better understanding between our two countries – we hope this exchange programme can continue his legacy and support the important work of Toyo Bunko and our long-standing cultural partner, the British Museum.”

Dr Buckland commented: “My two weeks at Toyo Bunko were fascinating, and it was a privilege to have direct access to their world-leading collection and academics. I was able to explore many books, on various research areas, that are typically hard to obtain. This programme offers an exciting opportunity for us and our friends at Toyo Bunko to learn from one another, and the exchange of ideas will undoubtedly further our understanding of one another’s cultures. I’m excited to see the research and friendships that develop through this programme, and we’re very grateful to our long-standing supporters, Hakluyt, for making this possible.”

Yasuyuki Sugiura, Toyo Bunko’s managing director, said: “We are delighted to have been given a first edition of The Principal Navigations by Hakluyt, which is a wonderful addition to our collection, and we are very grateful for their support in launching this exchange programme. It is a fitting tribute to Mr Makihara, who contributed so much to our organisation over the years, and who cared so greatly about deepening Japan’s relationships with countries such as the UK. It has been an honour to have Dr Buckland from the British Museum with us over the past fortnight, and we have enjoyed sharing ideas and supporting her research. We are very much looking forward to our forthcoming visit to London, and continued dialogue between our two organisations.”

Jun Makihara, son of Mr Makihara, said: “It is an honour that this exchange programme has been set up in memory of my father. Outside of Mitsubishi Corporation, Hakluyt and Toyo Bunko were two of his greatest passions, and he was very proud of his involvement with both organisations. He would be delighted to know that Hakluyt and Toyo Bunko remain connected and committed to his legacy of enhancing commercial and cultural links between Japan and the UK.”