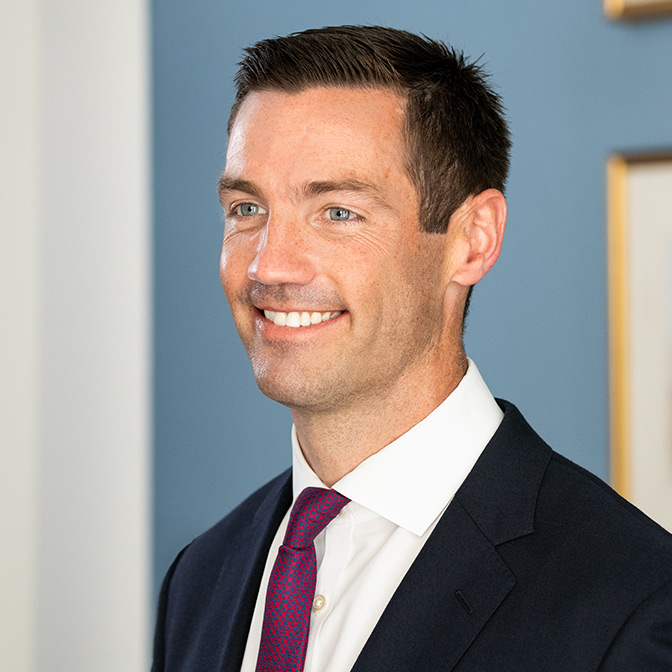 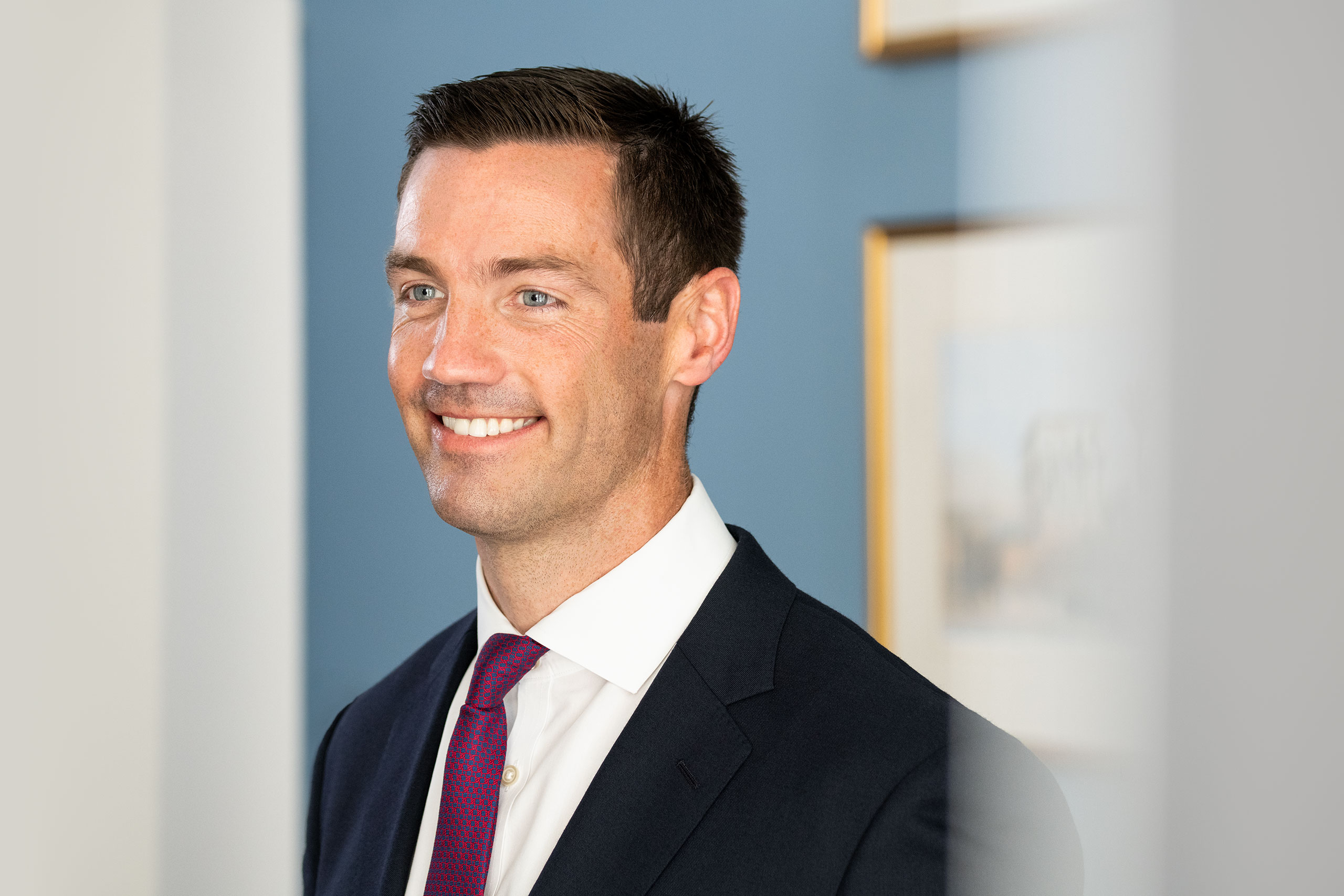 He was previously an officer in the British Army, in the Grenadier Guards. He served as an infantry commander on four combat tours in Iraq and Afghanistan with the Grenadiers, and subsequently on specialist operations throughout the Arabian Peninsula and the Levant.

Andrew has been a non-executive director of Motionspot since 2013. He is a graduate of the University of Oxford.