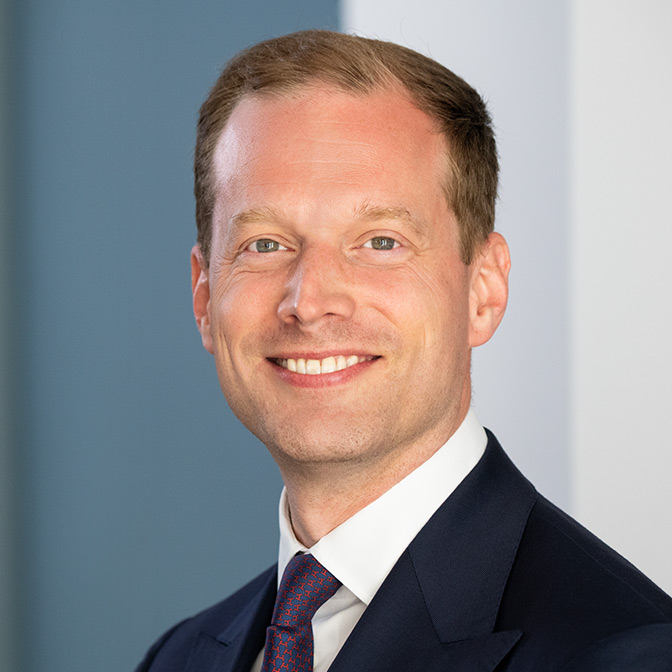 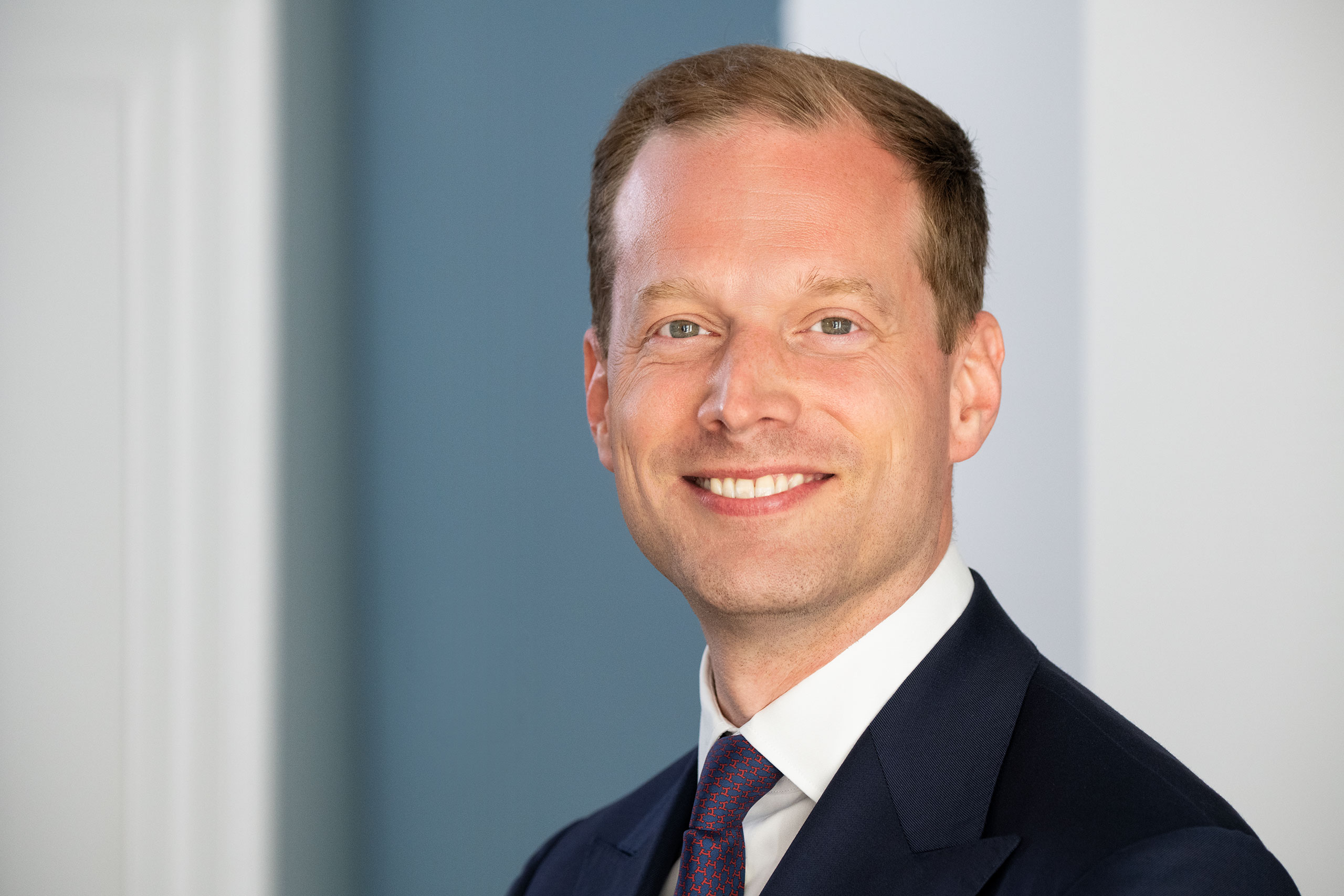 Nicholas joined Hakluyt in 2016 and leads our business in Germany, Austria and Switzerland.

Prior to Hakluyt, he worked on M&A with Rothschild & Co, initially in London and then in Beijing as chief representative and team leader.

During his time in China, Nicholas was also vice chairman of the British Chamber of Commerce. He speaks German, French and Mandarin.