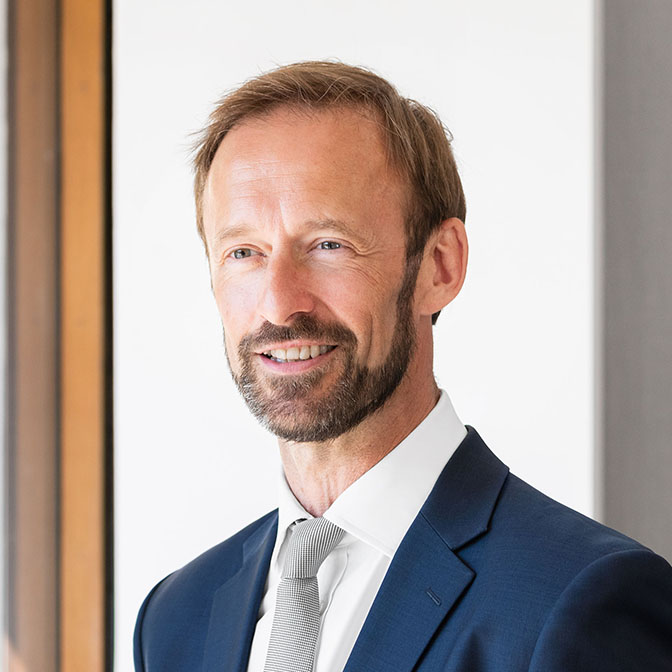 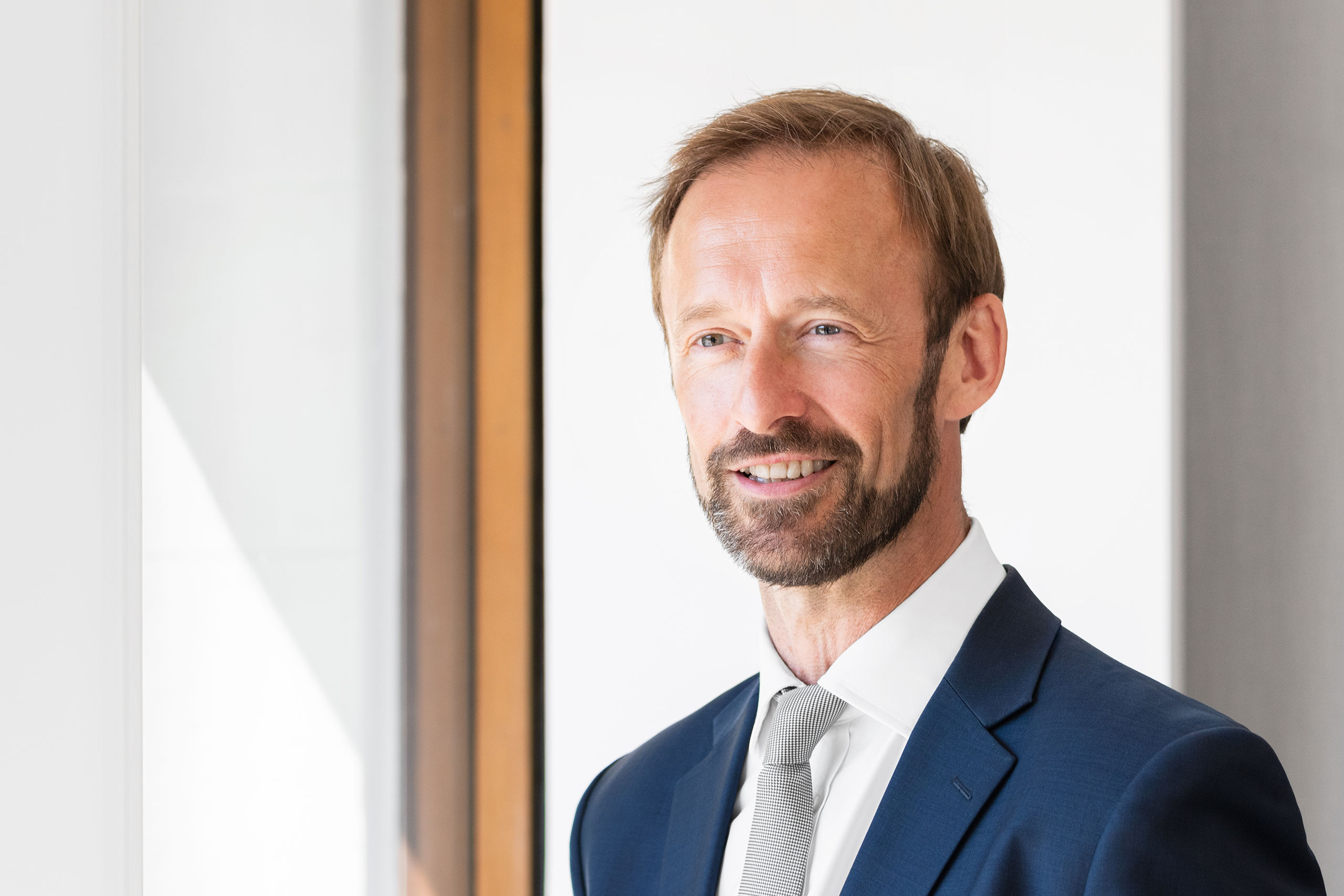 Nick joined Hakluyt in 2010 and is a director of the company.

Prior to Hakluyt, he worked in public affairs and diplomacy. After three years as a consultant in Brussels, he joined the UK Foreign & Commonwealth Office in 2000 and served in Albania and Indonesia.

At Hakluyt, Nick spent seven years in our Singapore office, which he ran for three years.