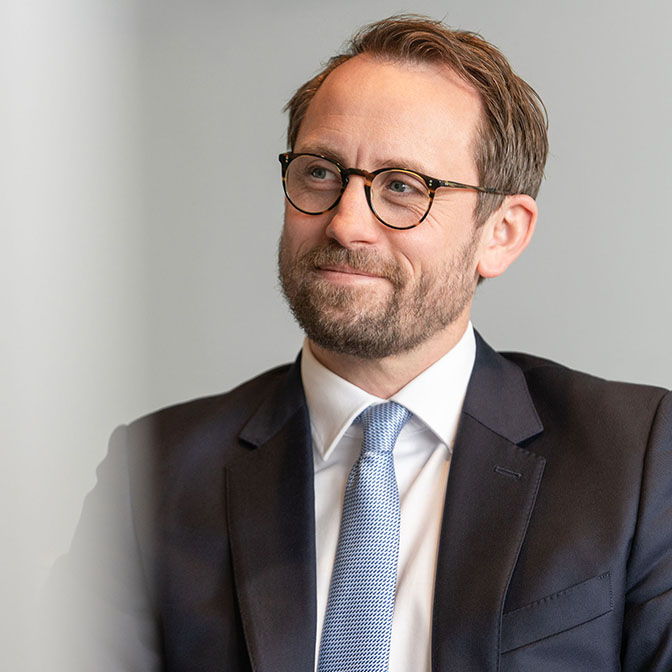 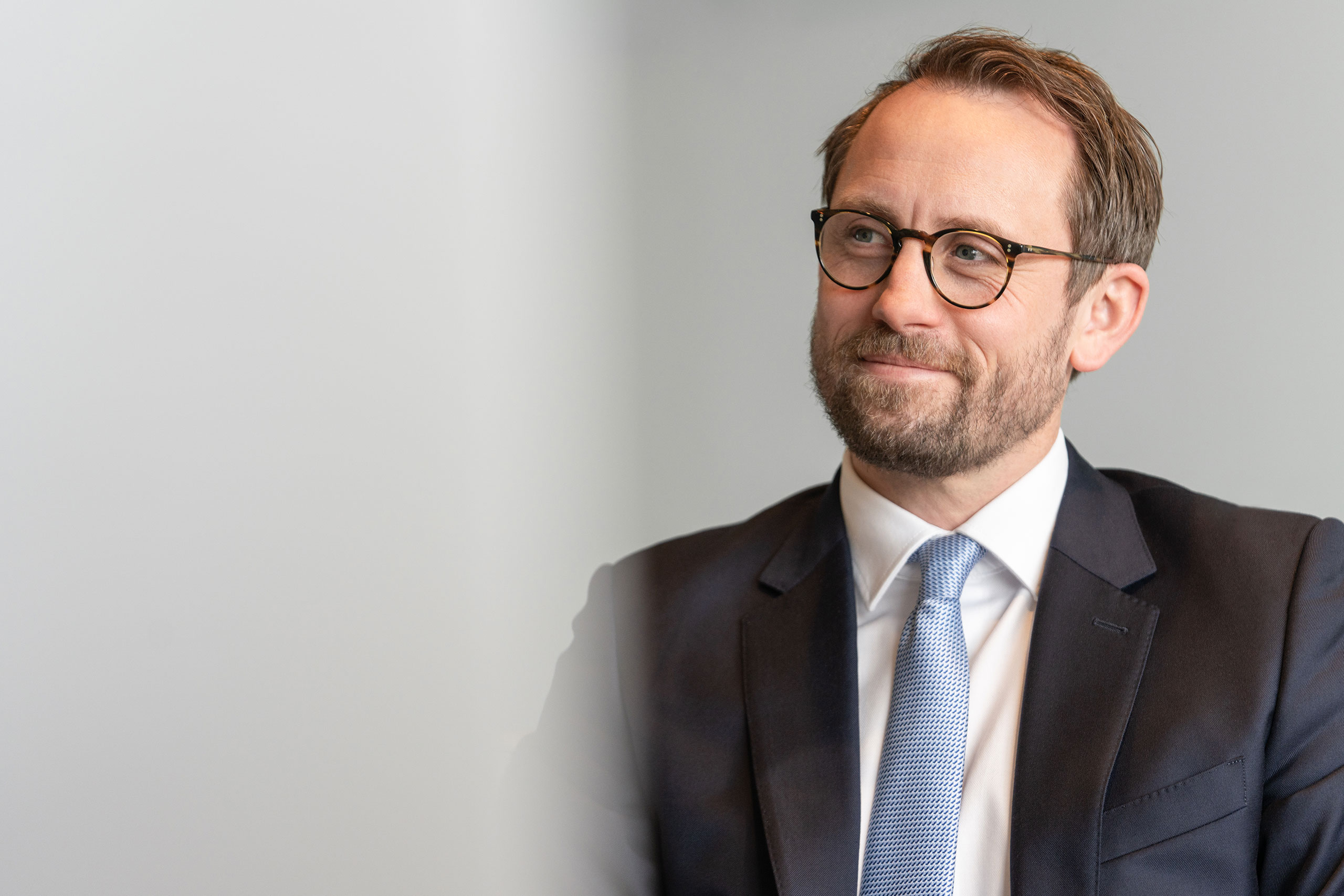 Before then, he worked as a barrister in London for 15 years, where he developed a practice in public law, human rights and other issues. He was instructed by the UK government during his time as a lawyer, and developed a specialism in national security-related work. He previously worked for Goldman Sachs.

Robert is a graduate of the University of Oxford.