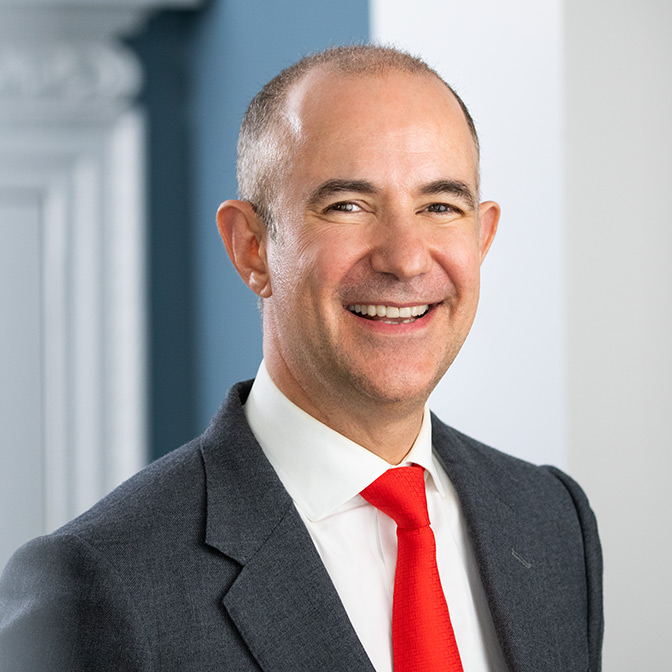 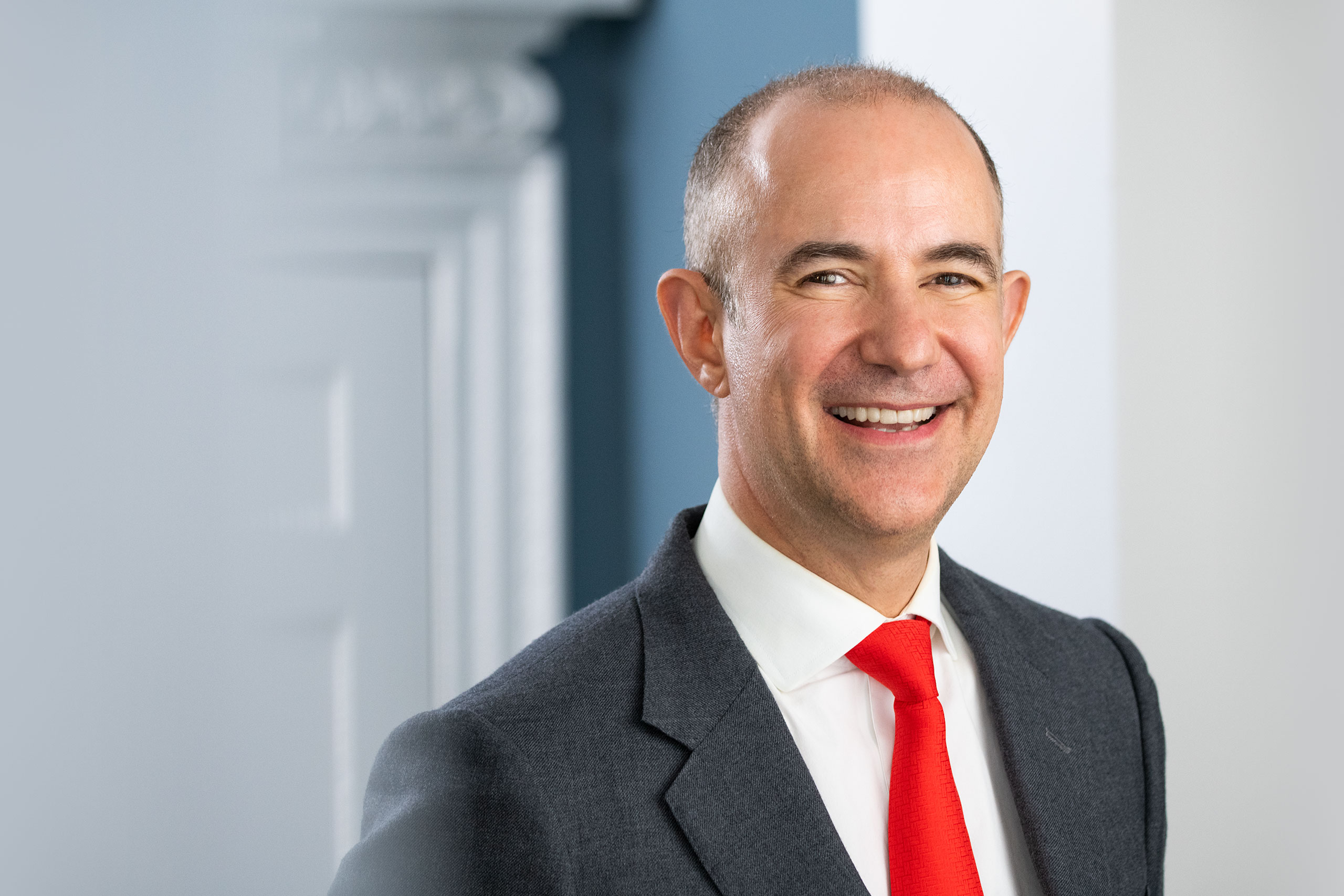 Justin joined Hakluyt in 2017 and leads our business in Australia and New Zealand.

Prior to Hakluyt, he was managing director and founder respectively of Hawker Britton and Barton Deakin, two Australian government relations and lobbying firms.

He also spent a decade as a political adviser in Australia, most notably with Kim Beazley as deputy prime minister and later leader of the opposition.