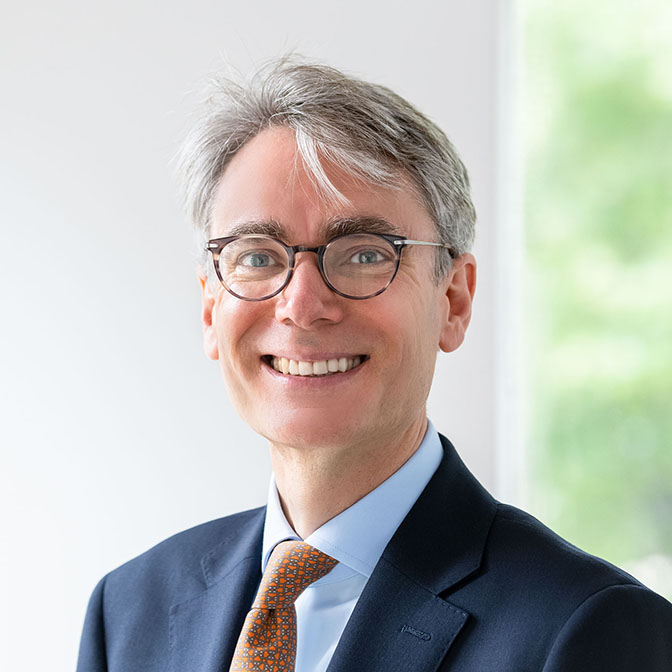 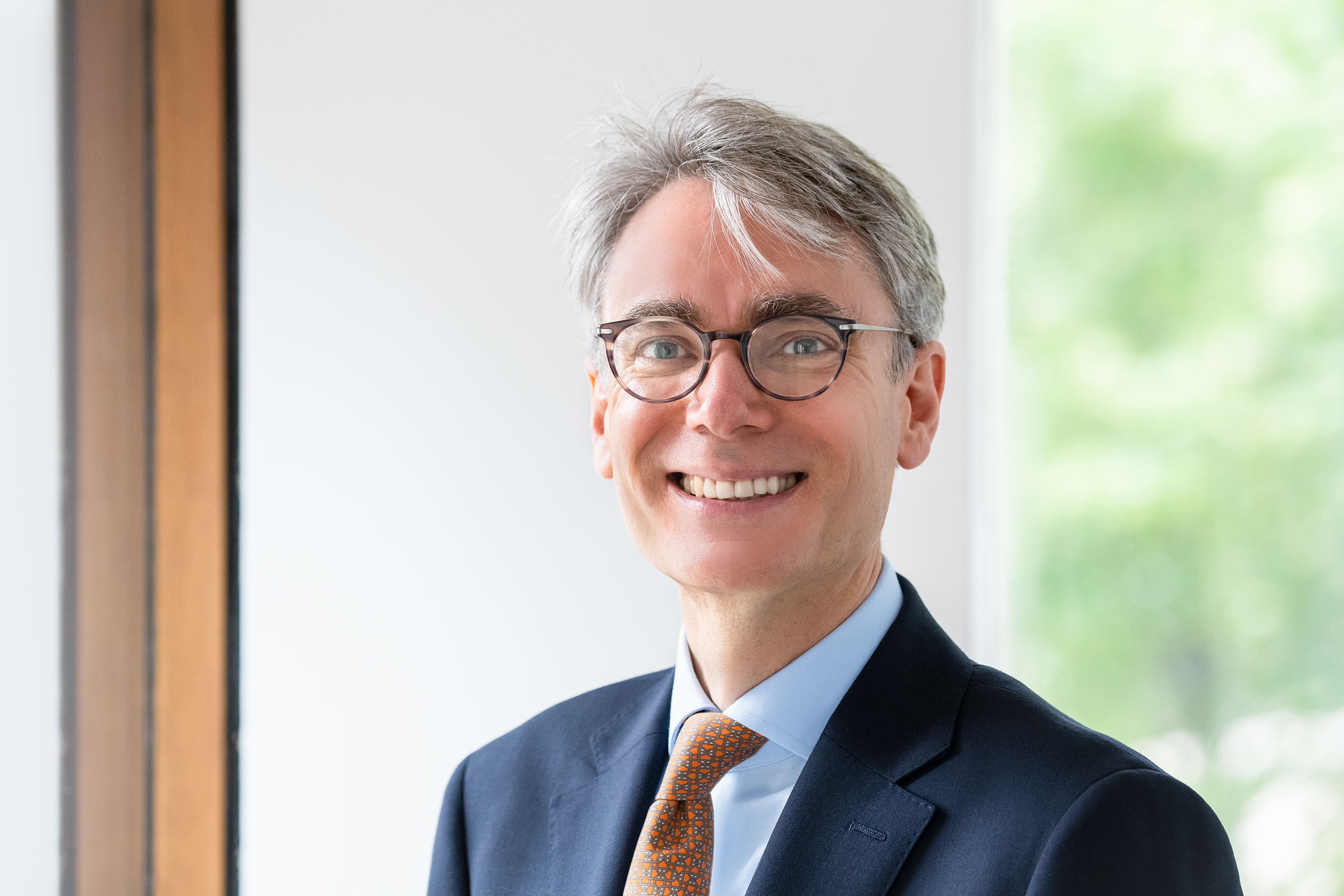 Simon joined Hakluyt in 2014 and serves as the company’s head of corporate affairs. During his time at Hakluyt, Simon has been based in Japan and Germany as well as the UK.

Prior to Hakluyt, he spent 15 years in the British civil service, including as private secretary to Prime Ministers Gordon Brown and David Cameron, and as director of strategy for Theresa May when she was home secretary.